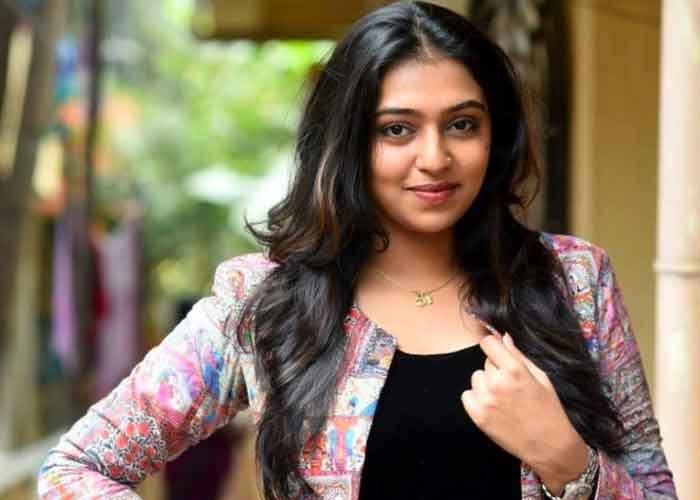 Directed by SR Prabhakaran and produced by Sasikumar, this movie was released in 2012. Acted by Sasikumar himself as hero along with Lakshmi Menon, Soori, Vijay Sethupathi, Inigo Prabakaran and Appukutty.

Directed by Prabhu Solomon with the cast of Vikram Prabhu, Thambi Ramaiah, Ashvin Raja, Lakshmi Menon, Joe Mallory and more. Story about amahout and his elephant earn a livelihood by performing at temples. They were given responsibility of protecting the villagers from a wild elephant falling on their shoulders. Movie was released in 2012.

Starring Karthi, Lakshmi Menon, Rajkiran, Super Subbarayan, Thambi Ramaiah, Karunas, Kovai Sarala and more. Directed by Muthaiah in 2015. This village story is about a hero – Komban, who protects his locality from bad people, always ends up resorting to violence. He decides to stop being violent after his marriage, but his past records never let him be at ease.

This is more like a fantasy movie, however it involves viruses and all, hence it is in this list. Story starts when an intoxicated dog bites a security guard and unleashes a zombie outbreak in a hill station. Karthik, a policeman, takes up the responsibility of helping a team of doctors to find the antidote. Starring Jayam Ravi, Lakshmi Menon, Anikha, Kaali Venkat. 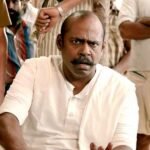 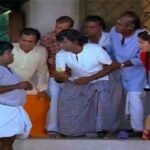