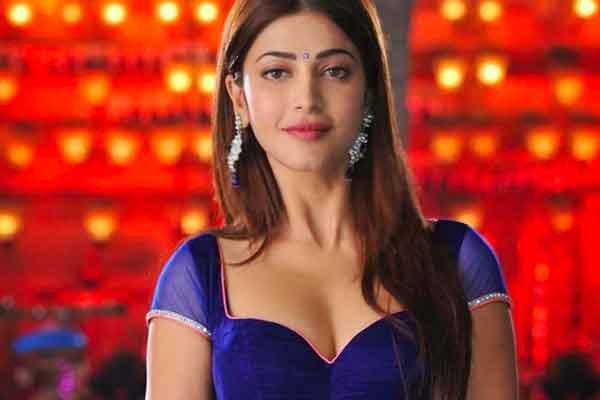 Last movie directed by SP Jananathan before he passed away in 2021. Starring Vijay Sethupathi, Shruti Hassan, Said Dhanshika, Nitish Veera, Kalaiyarasan, Harish Uthaman and more. This movie was released after he passed away.

This franchise movie failed to satisfy its fans after a poor story and screenplay by Hari. Illogical story was the main reason for this movie’s failure. Starring Suriya, Anuskha Shetty, Neetu Chandra, Anushka Shetty and Thakur Anoop Singh.

[Spoiler Alert] Directed by Aishwarya R. Dhanush and released in 2012. The story goes as Ram and Janani are high school sweethearts who eventually get married. However, Janani is mystified when Ram commits suicide all of a sudden and she tries to find out the truth behind his death. Starring Dhanush, Shruti Hassan, Sivakarthikeyan, Sundar Ramu, Gabriella Charlton, Prabhu and more. 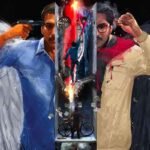 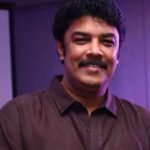