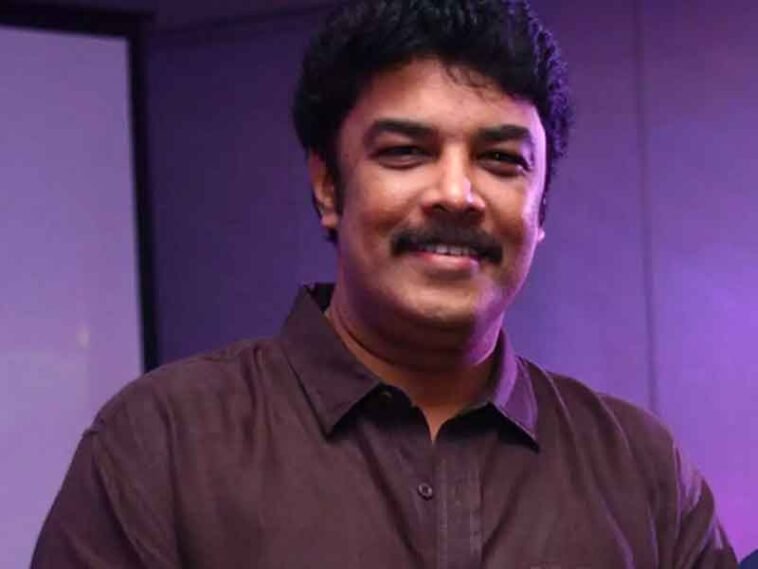 The only Rajini movie directed by Sundar C. Starring Rajinikanth, Soundarya, Rambha, Raghuvaran, visu, Senthil, Janagaraj, Vadivukkarasi, Jaishankar, Monorama and more. Movie was released in 1997. This movie was produced by Rajini and his best friends.

This comedy movie was directed by Sundar C in 1998. Starring Prabhu Deva, Meena, Maheswari, Senthil, Vivek, Manivannan, Jayaram, Manjula, Kazan Khan and more. Story about a hero who pretends to be in love with a wealthy businessman’s daughter, to steal an expensive diamond. He later falls in love with the businessman’s second daughter. Music composed by Karthik Raja.

Directed and played as hero by Sundar C. This movie is famous for Vadivelu’s comedy as Style Pandi. Story about a criminal, goes to Hyderabad to start a new life and falls in love with the heroine. His pasts torturing him from moving on with his life. Starring Sundar C, Vadivelu, Anuya Bhagwat, Bose Venkat, Besant Ravi, Ponnambalam, Nalini, George Vishnu and more. Movie was released in 2010.

Starring Madhavan, Anushka Shetty, Reema Sen, Vadivelu, Madhavan and more. Directed by Sundar C in 2006, this movie is composed by D Imman. This was the debut film for Anuskha Shetty in Tamil.

Starring Silambarasan, Prabhu, Ramya Krishnan, Catherine Tresa, Megha Akash and Yogi Babu. Story about a hero trying his best to reunite his family. This movie was directed by Sundar C in 2019.

One of the successful franchises under the horror comedy genre. All the movies were directed and played lead roles by Sundar C. The recent release of Aranmanai 3 getting mixed reviews with some movie goers claiming that the movie uses the same story as previous ones. 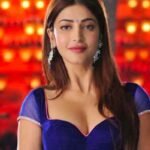 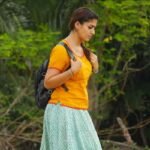