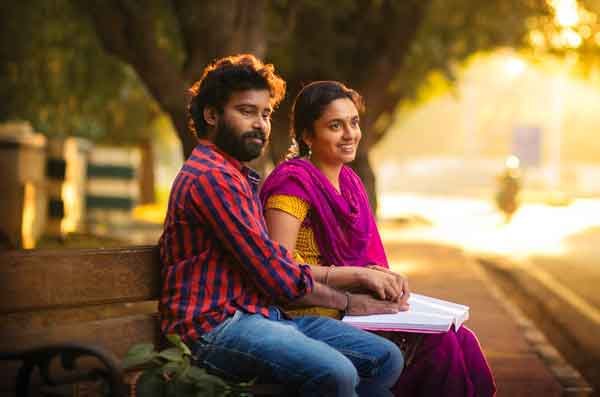 One of the heart touching love stories in Tamil cinema. Directed by Raja Murugan in 2014. Movie with a 5 crore budget, collected about 25 crore. Brilliant acting by Attakathi Dinesh, Malvika Nair, Aadukalam Murugadoss, Elangor, Nandhini, Vairabalan, and more. Every one of them performed brilliantly. This movie won the Filmfare Award for Best Actress (Tamil).

Another brilliant performance by Vikram, as a blind person. This movie was released in 2001. Directed by Vinayan, this movie is about a blind man struggles to get back his vision along the way, his girlfriend and sister was cheated by the village head. Starring Vikram, Kaveri, Kavya Madhavan, Manivannan.

Directed by AL Vijay, this movie was starring Vikram, Anuskha Shetty, Amy Jackson, Jagapathi Babu and Raai Laxmi. Movie was released in 2012. Story about a blind man (Vikram), uses his echolocation to investigate who was responsible for a series of bomb blasts in London that killed his loved ones.

Released in 2017, this movie was directed by Robin Vekatesan and music composed by M Ghibran. Starring Kalaiyarasan, Abhishek Joseph, Shivada, Janani and more. Story about Varun Murali, a blind chef and owner of a restaurant, falls in love with his customer Deepa. However, his life takes an unusual turn after he realises the truth about her.

Kuppusamy played by Nassar is crazy about acting in theatre and joins a troupe and falls in love with Ponnama played by Revathi, a blind lady. However, the troupe struggles financially and is disbanded. Starring Nassar, Revathi, Bala Singh, Delhi Ganesh and more. Movie was directed by Nassar.

Written and directed by Jagan, this movie was released in 2008. Starring Cheran, Pasupathy, Vimala Raman, Within Sathya, Remya Nambeesan, Gajala, Navya Nair and more. Movie about the lead character, who’s first girl he meets rejects him while another flees before the marriage. Just as he loses hope, fate lands him a surprise.

This romance and drama movie was directed by Singeetam Srinivasa Rao was released in 1981. Starring Kamal Hassan, Madhavi, Chandra Hassan, SP Bala and more. Kamal Hassan played as a blind violinist in this movie. 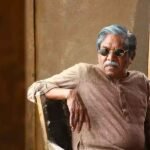 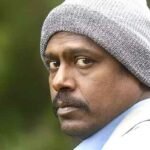