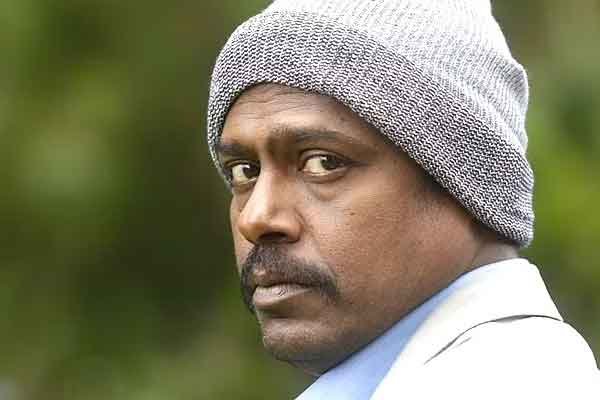 Starring Vijay, Sonia Agarwal, Rakshita, Tejashree, Pasupathy, Vadivelu, Seetha and more. Directed by R Madhesh, this movie was released in 2004. Story about an IAS officer disguises himself as a vegetable vendor to seize a don who operates a parallel law enforcement system.

This brilliant movie was directed by Kamal Hassan himself and camera by Keshav Prakash. Movie was released in 2004 with the cast of Kamal Hassan, Abhirami, Pasupathy, Rohini, Napoleon, Shanmugaraj and more.

Another movie with Perarasu, this time he joined the cast of Vijay, Trisha, Malika, Kota Srinivasa Rao, Pasupathy, Livingston and more. Movie was released in 2005. Movie’s songs were composed by three music directors – Mani Sharma, China and Devi Sri Prasad.

Pasupathy played the lead role along with Vadivelu, Jyothirmayi, Veera, and more. Directed by A Govindamoorthy aka AG Moorthy. This movie was released in 2009 and was a huge hit for Vadivelu’s comedy.

Directed by A Lakshmikanthan, this movie was a remake of Hindi movie Taxi No 9211. Movie was released in 2009 and had an average performance at the box office. Starring Pasupathy, Simran, Ajmal Amber, Jiiva, Meenakshi, Mohan Raman and more.

Written and directed by Jagan, this movie was released in 2008. Starring Cheran, Pasupathy, Vimala Raman, Within Sathya, Remya Nambeesan, Gajala, Navya Nair and more. Movie about the lead character, who’s first girl he meets rejects him while another flees before the marriage. Just as he loses hope, fate lands him a surprise. 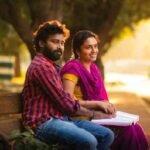 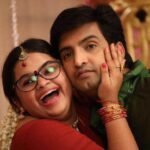