Releader on OTT platform, this movie is about a self-discovery journey after being abandoned by his family. Soon he becomes a pride drug-dealer billionaire facing issues with his own son. Movie was released in 2022 with the cast of Vikram, Dhruv Vikram, Simran, Bobby simp, Sanath, Deepak Paramesh, Aadukalam Naren and more. Movie was directed by Karthik Subbaraj.

Karthik Subbaraj’s next movie with Dhanush, Aishwarya Lekshmi, Sanchana Natarajan and more. Music composed by Santhosh Narayanan. Movie expected to be released soon as the movie is done with post production works. 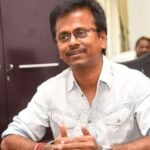 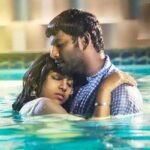