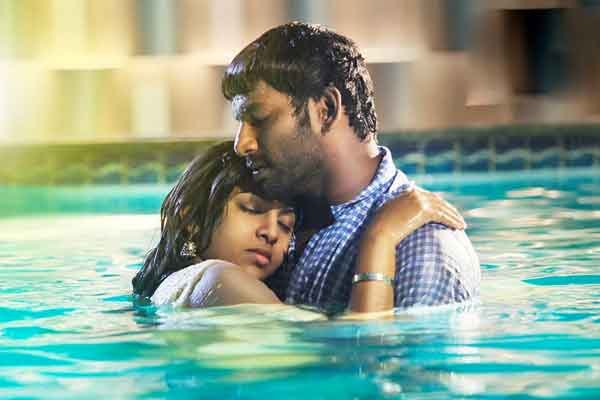 Released in 2022, this action thriller movie was directed by Dheran. Story about a father takes revenge on wealthy and powerful person after his son rapes his only daughter. Starring Sathyraj, Yuvan Mayilsamy, Smruthi Venkat, Harish Uthaman, George Maryan and more.

Ajith played a dual role as father and son. Directed by KS Ravikumar, this movie was released in 2006. Starring Ajith, Kaniha, Asin, Ramesh Khanna, Mansoor Ali Khan, MS Bhaskar and more. Father Ajith who uses a wheelchair, tries to raise his son Ajith to be responsible. However this get worse when son Ajith tries to rape a girl.

Starring Kamal Hassan, Ambika, Radha, Rajkumar, Jaishankar, Delhi Ganesh and more. This movie was directed by A Jagannathan. Story about sisters – Radha and Ambika are heirs to a huge fortune. Radha is in for a shock when she introduces her boyfriend (Kamal Hassan) to Ambika and the latter accuses him of raping her years ago.

Directed and screenplay by Gautham Menon and this movie was released in 2011. Starring Veera Bahu, Sameera Reddy, Ashwin Kakumanu, Samantha Akkineni, and more. Story about a guy who turned into a psychopath killer due to child abuse past.

Directed by Bharathiraja and story by K Bhagyaraj, this movie was released in 1985. Kamal takes revenge on a politician he was loyal to, when he finds out that politician rapes and kills his wife. Starring Kamal Hassan, Revathi, Radha, Janagaraj, Malaysia Vasudevan and more.

Debut movies for Harish Kalyan and Amala Paul, this movie was released in 2010. Directed by Samy, this movie is about  a retired soldier have sexual urge on Amala Paul and the consequences after that is the movie is all about.

When a boss has a psychotic obsession for one of the staff kidnaps her and brutally rapes and kills her. Her boyfriend (SJ Surya) takes revenge on him. Movie directed by Thai Muthuselvan and story by Chidambaram. Starring SJ Surya, Rajiv Krishna, Sayali Bhagat. This movie was released in 2009. 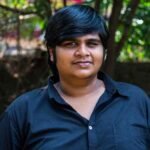 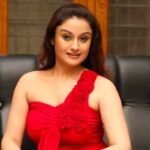