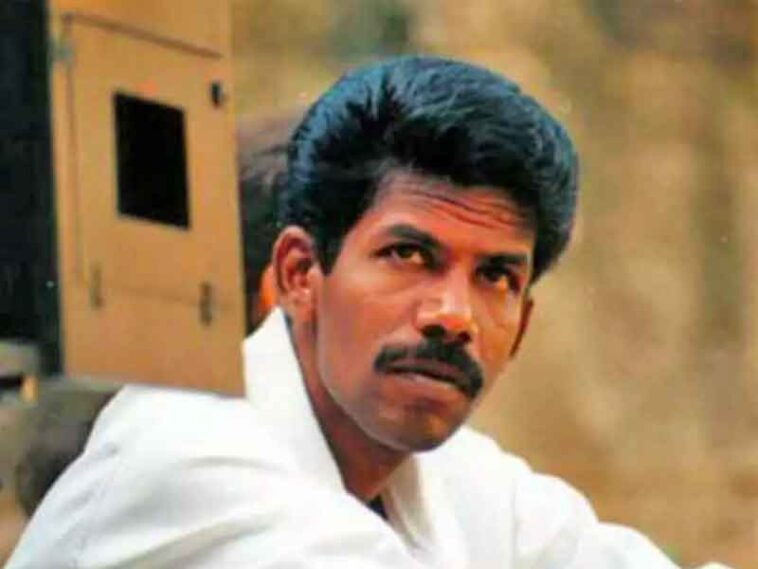 Story about two friends, Suriya and Vikram, who are outcast, convicted in a drug case later they had issues with a local drug lord. Later Suriya was killed by the drug lord and Vikram takes revenge. Released in 2003, starring Vikram, Suriya, Laila, Sangeetha was directed by Bala.

Released in 2001, this move was directed by Bala and starred Suriya, Laila, Rajkiran, Karunas and Sheela Kaur.

Directed by Bala in 2018. This movie was about a diligent and determined police officer, sets out to catch the culprit who raped an underage girl. Starring GV Prakash, Jyothika, Ivana and Rockline Venkatesh.

A different type of Horror movie, directed by Mysskin in 2014. A girl who died in accident who continues to haunt a Teenager, the boy who struggled to save her life during her last minutes. It came to know the soul was there to protect and help him. Starring by Naga, Prayaga Martin, Radha Ravi. 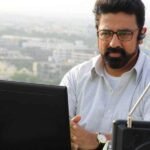 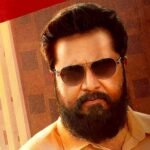