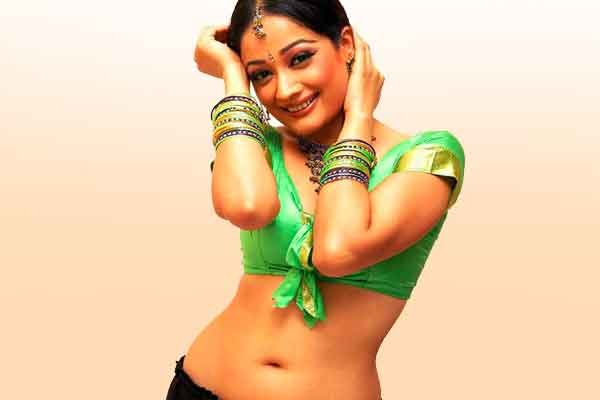 Starring Vikram, Kiran Rathod, Kalabhavan Mani, Vadivelu, Ilavarasu, and more. This gangster movie was directed by Saran and released in 2002.

One of the most underrated movies. With a really good story-line this movie is Love is God. Kamal Hassan and Madhavan acted together in this movie. Along with Kiran Rathod, Nassar, Santana Bharathi and more. Movie was released in 2003. And music composed by Vidyasagar.

This sci-fi movie was directed by SJ Surya and acted by himself in the lead role. Along with Simran, Kiran Rathod and Nassar. Music composed by AR Rahman.

Directed by Shankar Dayal, and starring Karthi, Santhanam, Prakash Raj, Pranitha Subhash, Kota Srinivasa Rao, Radhika and more. Story about Karthi struggling to save his ancestral property, je decides to seek help from a politician. When he learns about the corrupt system run by equally corrupt bureaucrats, he takes charge of the matter. Movie was released in 2012.

Starring Sundar C as lead role along with Poonam Bajwa, Kiran Rathod, Sathish, Singampuli, VTV Ganesh, Ravi Maria, Yogi Babu and more. Story about a rural politician who faces many challenges because of his ideas and struggles as he tries to balance his political career and new-found love interest. Movie directed by Venkat Raghavan and released in 2016. 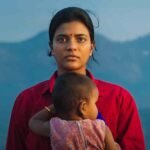 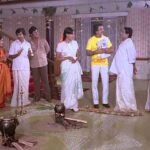