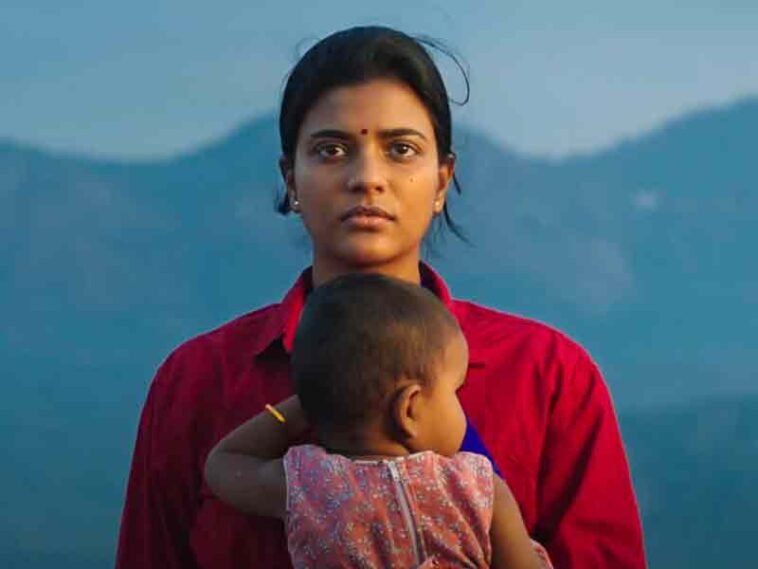 Directed by Virumandi, this movie was released in 2020. Starring Vijay Sethupathi, Aishwarya Rajesh, Sana, Rangaraj PAndey and more. This movie is about a poor woman, fights to bring her deceased husband’s body back to India from Dubai. Another finest acting by Aishwarya Rajesh.

Vijay Sethupathi’s early day movie as lead role. Starring with him, Sorri, Gayathri, Aishwarya Rajesh, Inigo Prabhakaran and more. This movie was directed by Balakrishnan in 2014.

Story about two young brothers from slum, work hard to earn money to get a taste of pizza which was newly opened right next to their slum. But they were stopped by security guard because of their look, and it hit the media. Movie won number of awards all around world. Directed by M. Manikandan and released in 2015.

Released in 2016, this movie was acted by Suresh Ravi, Aishwarya Rajesh, Darbuka Siva, Yogi Babu, Pooja Devaiya, Ramesh Thilak, Ramdoss and more. Story about 5 friends take on the assignment of scaring away a potential property buyer as per the orders of his rival. Turn out to be the real ghost possessing one of them. This comedy horror movie was directed by Bhuvan R Nullan. 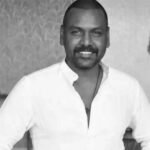 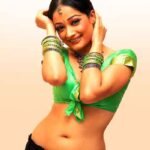