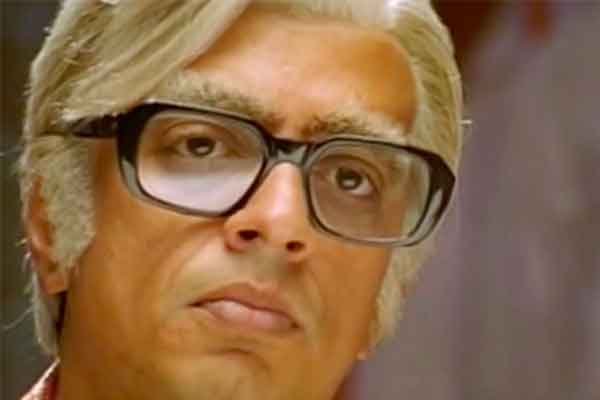 One and only movie Vijay and Suriya acted together. This was a movie directed by Vasanth in 1997. This movie was Produced by Mani Ratnam. Starring Vijay, Suriya, Simran, Kausalya and Raghuvaran.

This set a benchmark for proper gangster movies after it was released. It was a major blockbuster and one of the important movies in Rajnikanth’s career. Directed by Suresh Krisha, this was released in 1995.

Directed by Saran in 1999. with the cast of Ajith, Raguvaran, Nasser, Shalini, Dhamu, Radhika Sarathkumar, Ambika and more. Story about Ajith, an unruly man, fights with Shalini, the daughter of a police officer, over a movie reel. That fight turnings into love after sometimes. However the face unexpected problems when they try to unite. 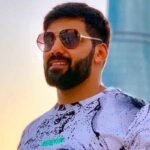 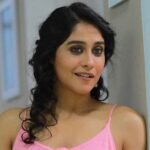