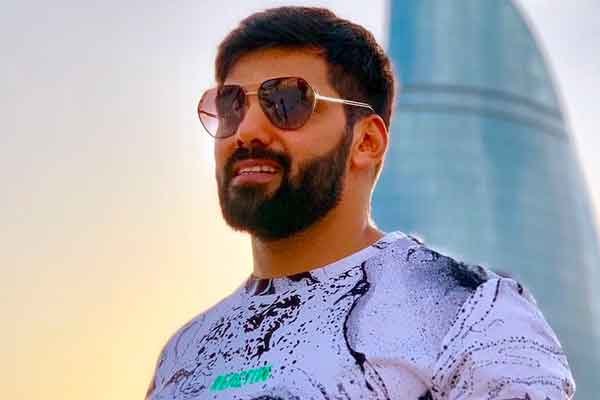 Story about a couple, who dislike each other, are forced to get married and lead troubled lives (similar story as Mouna Ragam). The director was trolled on social media for a stolen story without giving credits to the original makers. Starring Arya, Nayanthara, Jai, Nazriya Nazim, Santhanam and directed by Atlee.

Starring Ajith, Arya, Rana Daggubati, Nayanthara, Taapsee Pannu, Mahesh Manjrekar, Kishore, Akshara Gowda and more. This movie was directed by Vishnuvardhan after their combo in Billa part 1. However this movie was not as big a hit as Billa. Rana Daggubati will be killed in this movie by terrorists. Music Composed by Yuvan Shankar Raja.

After huge success with Siva Manusula Sakthi, M Rajesh-Santhanam’s second project was this Boss Engira Bhaskaran. Without a surprise, this was an even better blockbuster hit. Santhanam played as Nallathambi in this movie and won best comedian in Vijay Awards for that year. Starring Arya, Nayanthara, Santhanam, Vijayalakshmi and more.

Directed by Vishnuvardhan, starring Arya, Trisha, Indrajith Sukumaran, J. D. Chakaravarthy, Pratap Pothen and more. Trisha will die in this movie. This movie was released in 2009. Songs in this movie were huge hits, composed by none other than Yuvan Shankar Raja. 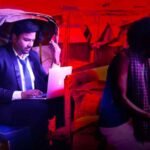 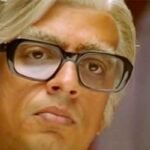