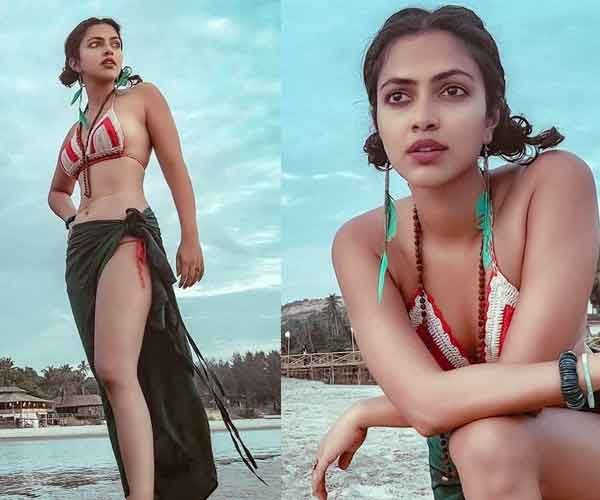 Bold acting by Amala Paul, this thriller drama was directed by Rathna Kumar in 2019. Movie about a free-spirited girl who found herself naked in an abandoned building. Starring Amala Paul, Ramya, Vivek Prasanna, Sriranjani and more.

After a major blockbuster hit with Velaiyilla Pattathari part 1, Soundarya Rajinikanth decided to make this movie’s sequel, however it was one of the major flops in Dhanush’s career. Poor making and screenplay was really bad in this movie. Starring Dhanush, Kajol, Ritu Varma, Amala Paul and more.

Directed by Samuthirakani, this movie is about an orphan raised with high moral values and hit by reality in life. He decides to lead a crusade against corruption. Starring Jayam Ravi, Soori, Amal Paul, Ragini Dwivedi, Sarathkumar, Nassar, Thambi Ramaiah and more. Movie was released in 2014 and was a huge flop.

Second part of Pasanga is not as good as part 1, however this carries the similar kinda kids story approach. Story about hyperactive kids, then sent to a hostel and how parents should tackle this issue. Starring Suriya, Amala Paul, Ramdoss was released in 2015.

Directed by Lingusamy in 2012, this movie’s music was composed by Yuvan Shankar Raja. Madhavan and Arya acted together in this movie as brothers. Along with Sameera Reddy, Amala Paul and Ashutosh Rana.

Movie about a guy who is in love with his childhood love, Mynaa. The girl’s family, against their love, make them run away from the house. Along the way, they face tonnes of problems. Directed by Prabhu Solomon, cast Vidharth, Amala Paul, Thambi Ramaiah. 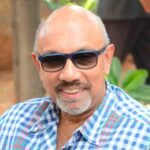 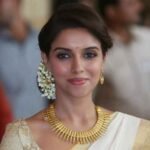