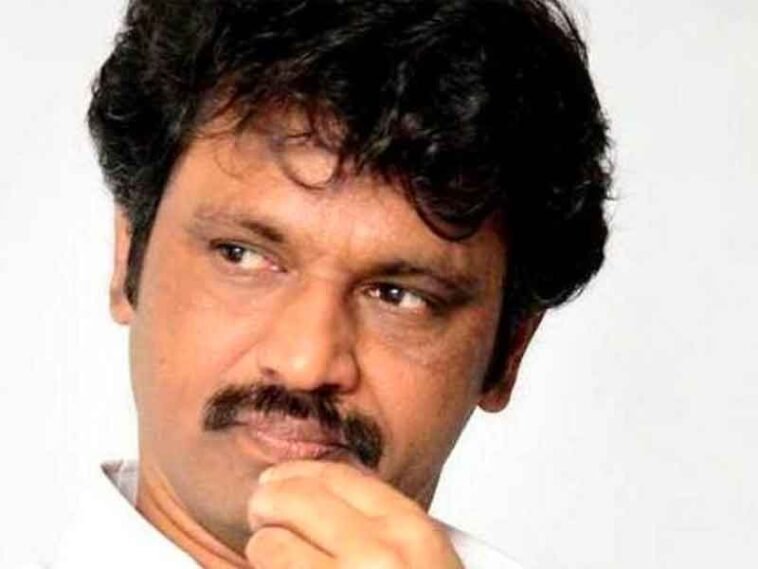 Most recent movie in Cheran’s direction. Movie was released in 2019 with the cast of Empathy Ramaiah, Kavya Suresh, Sukanya, Anupama Kumar and Cheran himself in a lead role. Story about couple face problems when families initially agree, they suddenly change their minds owing to the financial differences between them

Directed by Cheran in 1997, starring Murali, Meena, Vadivelu, Manivanan. The story of a poor potter who finds it difficult to get his sister married  as she was deaf and mute. While he manages to make enough money for dowry, the dad creates other issues along the way.

This movie was one of the biggest flops in Cheran’s career. Starring Cheran himself as hero along with Padmapriya, Aryan Rajesh and Bindu Madhavi. This movie was too slow for Tamil movie goers liking.

Very good family oriented movie by Cheran with the cast of Cheran himself, Padmapriya, Rajkiran and Saranya Ponvannan in lead roles. Movie was released in 2005. Won National Film Award for Best Film in Family Welfare category.

Cheran plays a young man, who comes from Tiruvannamalai to Chennai with dreams and bright plans about the future. Directed by Cheran in 2007. This movie would have done well if the lead role was played by someone else besides Cheran.

Biggest hit in Cheran’s career as director as well as an actor. He played the lead role Senthil and gained good feedback from reviewers. Movie was released in 2004 with the cast of Cheran, Gopika, Malika and Kaniha.

Another movie with Cheran – Murali combination. Starring along with Murali are Manivanna, Rambha, Vijayakumar and Anadraj. Story about a chief minister and his family who are kidnapped and taken to a remote village. Movie was released in 1998. 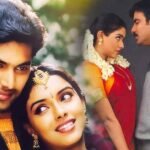