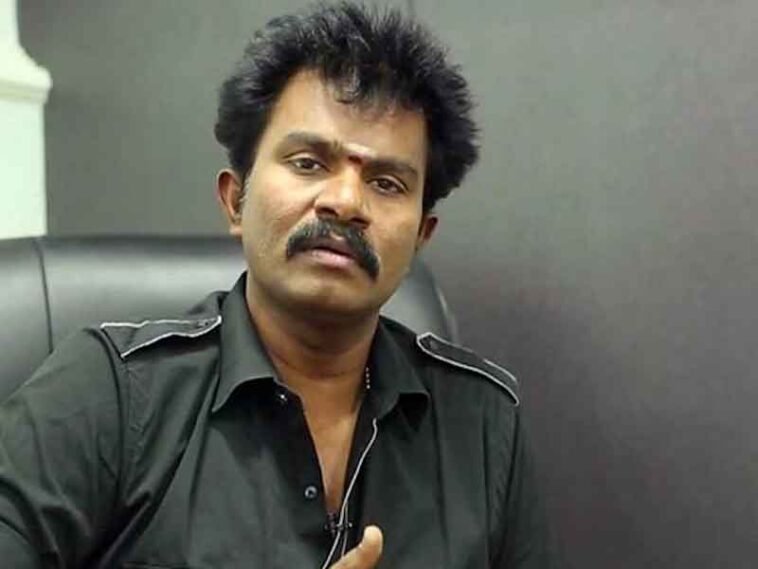 Directed by Hari, starring Vikram, Trisha, Kota Srinivasa Rao, Vivek, Ramesh Khanna, Delhi Ganesh and more. Story about a strict policeman who accepts bribes from corrupt politicians and local thugs to help them in their illegal work. And take action when the right time comes.

Another blockbuster hit by the same combo of Hari-Suriya. This movie was released in 2005 with the cast of Suriya, Trisha, Vadivelu, KAlabhavan Mani, Delhi Ganesh, Ashish Vdiyarthi and more. Another fast phase gangster movie by Hari.

Suriya in dual role as twin brothers, get separated at birth and grow up in different families. How they reunite is the story of this movie in a nutshell. Movie was directed by Hari in 2007. Music composed by Yuvan Shankar Raja. Starring Suriya, Vadivelu, Asin, Kalabhavan Mani, Lakshmi, Saranya Ponvanan, Raj Kapoor and more.

We are sure everyone hates this movie. This movie was trolled even during the trailer release. Additionally, after the movie was released, it was trolled even worse. Directed by Hari as sequel of first Saamy which was a huge hit. Starring Vikram, Soori, Bobby Simbha, Keerthy Suresh and Prabhu. 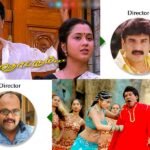 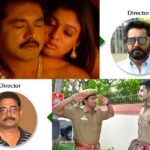