This action packed movie is about an army captain visits Mumbai to be with his family and find a suitable bride. However, an explosion in the city sets him off on a mission to find and disable a terrorist sleeper cell in the city. Movie was released in 2012, with the cast of Vijay, Kajal Agarwal, Vidyut Jammwal, Akshara Gowda, Jayaram and more.

Story about gangster dad and the son who is a footballer, gave up on his dream after his father’s death. However, he was convinced to become a coast for a women’s football team. Released in 2019 and directed by Atlee. 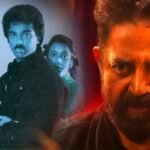 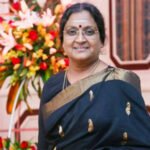