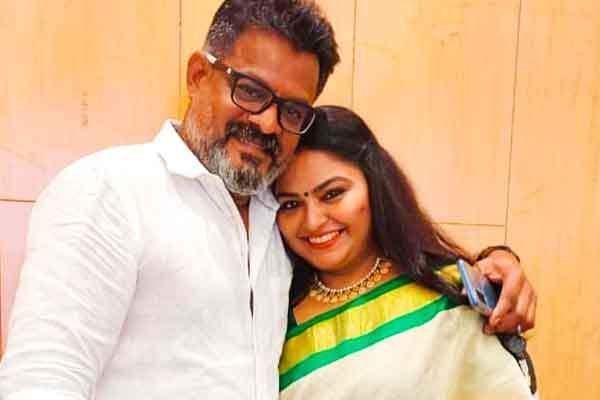 Released in 2017, directed by H. Vinoth, and starring Karthi, Abhimanyu Singh, Rakul Preet Singh, Bose Venkat and more. The plot is about a strict and sincere police officer, investigating the illegal activities run by powerful gangsters.

Poor screenplay and making of it was the reason behind this biggest flop in box office as well as critics for Dhanush. Prabhu Solomon’s inspired Hollywood movie, Thodari was definitely one of the worst movies in Dhanush’s career. Released in 2006.

Directed and played as hero by Sundar C. This movie is famous for Vadivelu’s comedy as Style Pandi. Story about a criminal, goes to Hyderabad to start a new life and falls in love with the heroine. His pasts torturing him from moving on with his life. Starring Sundar C, Vadivelu, Anuya Bhagwat, Bose Venkat, Besant Ravi, Ponnambalam, Nalini, George Vishnu and more. Movie was released in 2010. 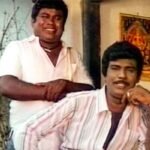