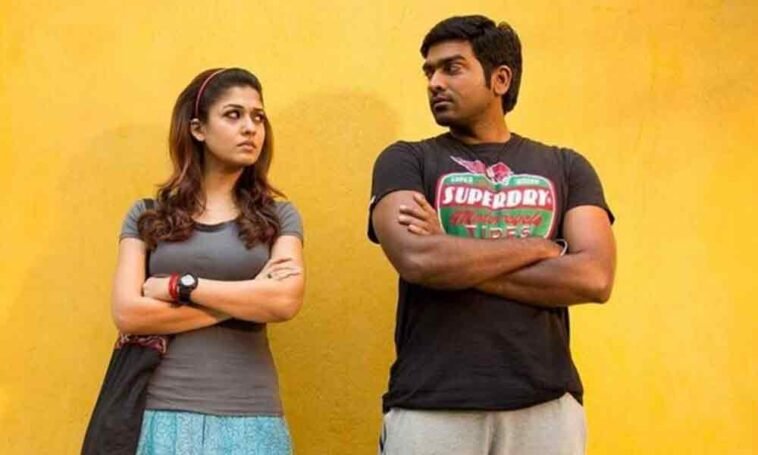 Directed by Vignesh Shivan in 2015, this movie about gangster-wanna be younger, falls in love with Nayanthara, who played as a hearing impairment. She agrees to have a relationship with him only if he helps her kill a gangster who murdered her father. Starring Vijay Sethupathi, Nayanthara, RJ Balaji, Anandraj, Rajendran and Parthiban.

Vijay Sethupathi played as a 55-year-old man who suffers from a heart condition, befriends Sathya and they embark on a journey to discover each other’s deepest fears. This feel good movie was produced by Vijay Sethupathi himself. Directed by Biju Viswanath in 2015.

Released in 2013, this movie is about an indolent youth finds himself in trouble when his life gets intertwined with that of a straight-laced banker who is tormented with his demands from his boss. Starring Vijay Sethupathi, Pasupathy, Soori, Nandita Swetha, Ashwin Kakumanu, Swathi Reddy and Robo Shankar.

This based on true events movie was directed by Balaji Tharaneetharan and the story goes as Vijay Sethupathi meets in an accident two days before his wedding ceremony. As a result, he forgets the past one year of his life, causing his friends to help him remember his fiancee and their impending wedding. This hilarious movie was starring Vijay Sethupathi, Bagavathi Perumal, Rajkumar, Gayathri and more.

Directed by SR Prabhakaran and produced by Sasikumar, this movie was released in 2012. Acted by Sasikumar himself as hero along with Lakshmi Menon, Soori, Vijay Sethupathi, Inigo Prabakaran and Appukutty.

Vijay Sethupathi’s early day movie as lead role. Starring with him, Sorri, Gayathri, Aishwarya Rajesh, Inigo Prabhakaran and more. This movie was directed by Balakrishnan in 2014.

Directed by SP Jananathan, this movie about a social activist, is captured by the police and sentenced to death. Macaulay, a police officer, is entrusted with the execution. But Balu’s accomplices are determined to rescue him. Starring Arya, Vijay Sethupathi, Shaam, Karthika Nair, Rama, Year Kannan and more. 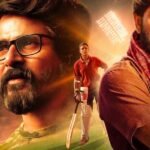 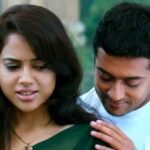