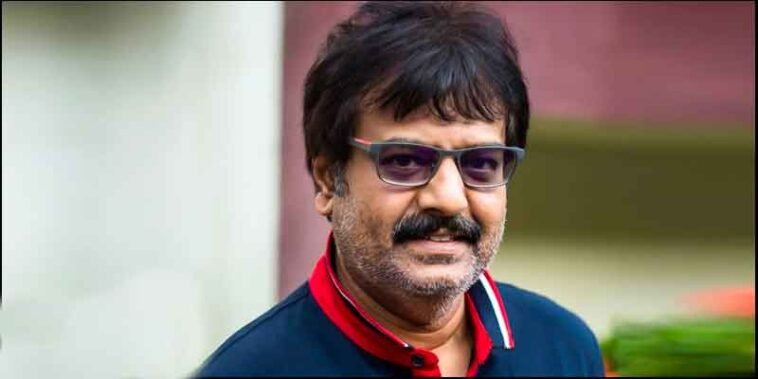 This hilarious movie was directed by KS Ravikumar in 2004. Starring Madhavan, Vivek, Kanika, Sadha, Delhi Ganesh and more. Story about Madhavan, who poses as a gangster to evict bachelor tenants from Delhi Ganesh house but instead helps one of the boys kidnap his lover from her marriage. However, chaos ensues when he kidnaps the wrong girl (Sadha).

Not many know that this is actually a remake of Amma Nanna O Tamila Ammayi. Released in 2004, this movie is about boxing. Kumaran is very passionate about kick-boxing. His life is shattered when his dying mother asks him to meet his estranged father in Malaysia. Later the father will train him to become a boxing champion. Starring Jayam Ravi, Asin, Prakash Raj, Nadhiya and Vivek. Movie was directed by Mohan Raja. 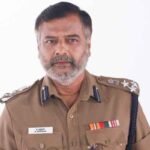 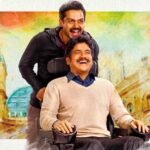