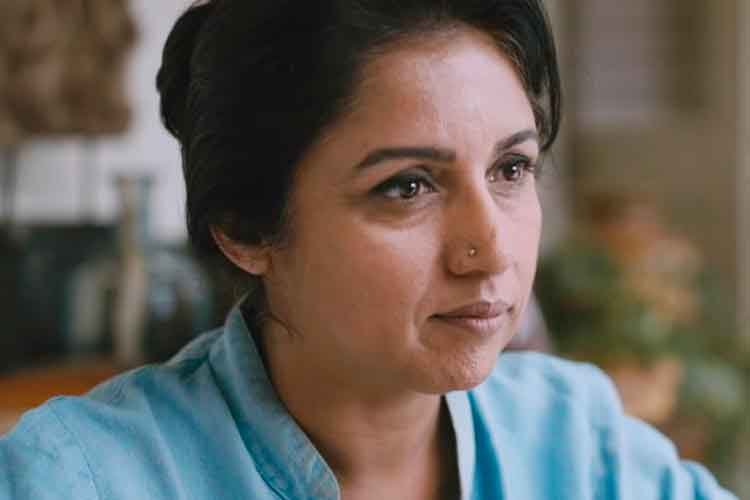 Dhanush as debut director, this movie stars Rajkiran, Revathi, Prasanna, Madonna Sebastian and Dhanush himself in young Rajikiran character. Story about a retired man find his long-lost love. Music composed by Sean Roldan. This movie was released in 2017.

Story about a young girl, who secretly mourns the death of her boy friend. She was forced to agree to arrange marriage and faced marriage issues after that. Another movie in this list by Mani Ratnam, which was released in 1986. This movie stars Revathi, Mohan, Karthik, Janagaraj.

Starring Revathi, Suresh Chandra Menon, Vineeth, Nassar and more. This movie was directed by Revathi’s ex-husband Suresh Chandra Menon himself. Story about a lead actor who saves a group of children from terrorists, he is recruited into the Indian army. Later, he falls in love with Revathi, who is unaware of his real identity. Movie was released in 1993.

Starring Kamal Hassan, Sivaji Ganesan, Nassar, Gautami, Revathi and more. Story about Well educated Sakthivel (played by Kamal Hassan) who returns to India and wants to open a chain of restaurants in Town. His father (Sivaji Ganesan), however, wishes that he would stay back and help the villagers. Movie directed by Bharathan.

Dual role played by Kamal Hassan, this movie was directed by K. Balachander in 1986. Story about Sethu and Ranjini are lovers who attempt suicide but Sethu survives and Ranjini (Rekha) dies. That incident sent him to prison for a year. Upon his release, he becomes a dance instructor where a student, Malini, falls in love with him. Starring Kamal Hassan, Rekha, Revathi, Delhi Ganesh and Srividya.

Another combo of Revathi + Karthik + RV Udhayakumar and Illaiyaraaja. Story by MS Madhu. This movie was released in 1990 and it was a huge blockbuster hit. 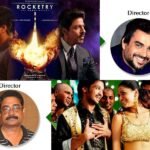