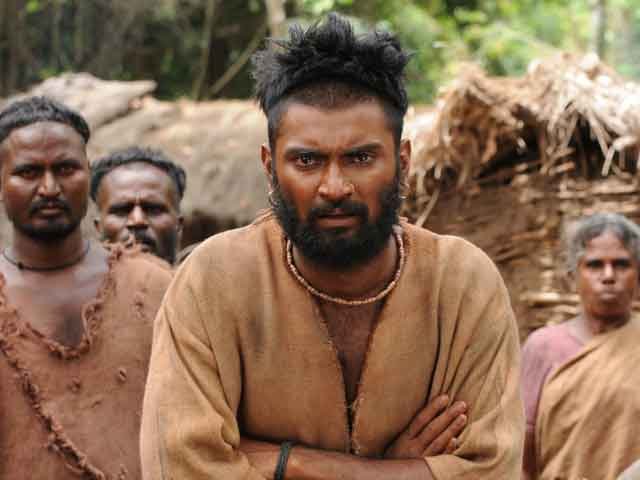 Dual role played by Kamal Hassan, this movie was directed by K. Balachander in 1986. Story about Sethu and Ranjini are lovers who attempt suicide but Sethu survives and Ranjini (Rekha) dies. That incident sent him to prison for a year. Upon his release, he becomes a dance instructor where a student, Malini, falls in love with him. Starring Kamal Hassan, Rekha, Revathi, Delhi Ganesh and Srividya.

Very good family oriented movie by Cheran with the cast of Cheran himself, Padmapriya, Rajkiran and Saranya Ponvannan in lead roles. Movie was released in 2005. Won National Film Award for Best Film in Family Welfare category.

Biggest hit in Cheran’s career as director as well as an actor. He played the lead role Senthil and gained good feedback from reviewers. Movie was released in 2004 with the cast of Cheran, Gopika, Malika and Kaniha.

The most recent Mammooty’s movie in Tamil is Peranbu. Directed by Ram and released in 2019. This movie gained good reviews from Tamil movie fans. Starring Mammooty, Anjali, Vadivukari and Sandhana as the daughter. Story about a father who takes care of his daughter who is a special child.

Directed by TJ Gnanavel and produced by Suriya’s company 2D Entertainment, this movie was released in 2021. Story about a pregnant woman from a low caste community, looking for her husband who went missing from police custody. A high court advocate rises in support to find her husband and seek justice for her. Brilliant performances by Suriya and Lijomol Jose and K Manikandan along with Guru Somasundram, Rao Ramesh, Rajisha Vijayan and Prakash Raj.

Click here for Part 1 of Sad Movies in Tamil cinema. 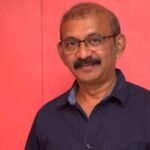 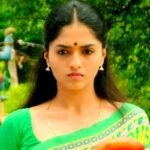