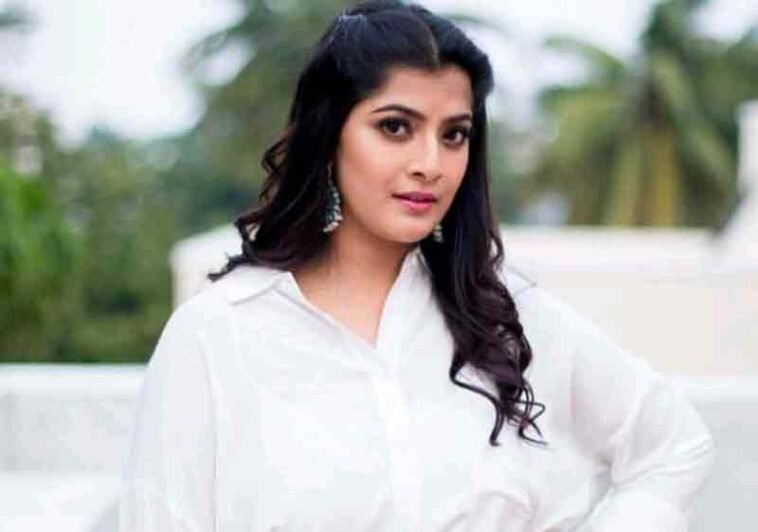 This is not a remake or sequel of Kamal Hassan’s Neeya. However the plot is very similar to that old movie. Starring Jai, Raaxi Laxmi, Varalaxmi Sarathkumar, Catherine Tresa, Bala Saravanan and more. This movie was directed by LK Suresh in 2019. But this movie was a huge flop.

Directed by Balaji Mohan, after the big blockbuster hit in Maari 2 with the same cast and crew. This movie’s story is about Aanandi is in love with Maari, a gangster, as he saved her sister from getting raped. Meanwhile, Beeja escapes from prison to seek revenge against Maari for murdering his brother. Aanandi (Sai Pallavi) will die during giving birth. Starring Dhanush, Sai Pallavi, Tovino Thomas, Varalaxmi Sarathkumar, Robo Shankar.

Starring Vishal, Varalaxmi Sarathkumar, Keerthy Suresh, Rajkiran, Ganja Karuppu and more. This sequel movie was directed by Lingusamy and music by Yuvan Shankar Raja. This movie was not as hit as the first part. Movie was released in 2018.

Released in 2017 with the cast of Sibiraj, Varalaxmi Sarathkumar, Anandraj, Sathish and Yogi Babu. Story about Sibiraj helps his ex-girlfriend find her missing daughter. This thriller crime movie was directed by Pradeep Krishnamoorthy.

Debut film for director Vignesh Shivan. This movie was released in 2012 with the casting of Silambarasan, Varalaxmi Sarathkumar, Samrath, Shobana, VTV Ganesh and more. Story about Simbhu and Varu happily married after falling madly in love with each other. However, problems arise in their lives when they have to make sacrifices to make their marriage work. 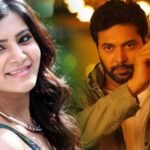 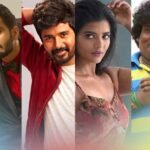