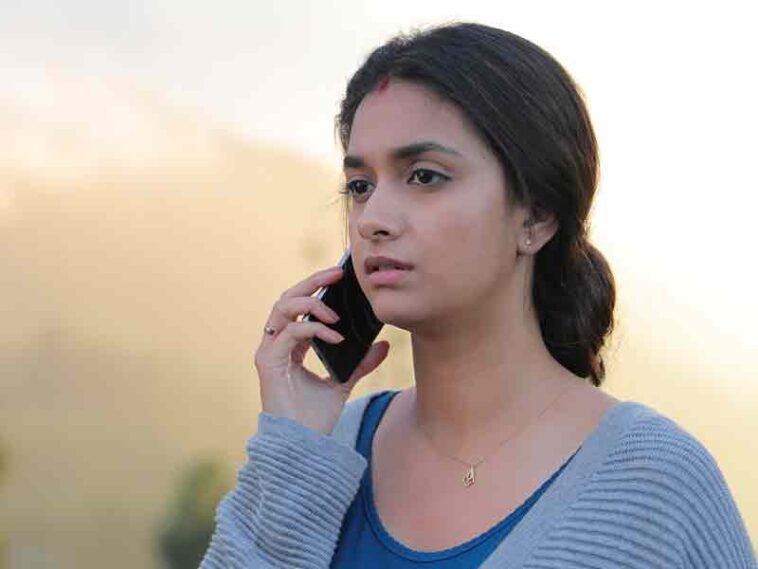 Directed by Eashvar Karthic, this movie was produced by Karthik Subbaraj. Starring Keerthy Suresh as the lead role. This movie about a pregnant woman, is traumatised by nightmares about the unsolved kidnapping of her first child. Movie was released in 2020.

Brilliant performance by Keerthy Suresh, which she won National Award for the first time. Released in 2018, in Tamil & Telugu. This biopic movie about the legendary actress in South Indian cinema – Savitri. With lots of twists and turns in her life, this movie will make you pour more respect towards the late actress. Starring Keerthy Suresh, Dulquer Salmaan, Vijay Devarkonda, Samantha.

Directed by Bakkiyaraj Kannan, this movie was acted by Sivakarthikayen, Keerthy Suresh, Saranya Ponvannan, KS Ravikumar, Yogi Babu, Satish and more. Story about SK who falls in love with Keerthy Suresh, who is engaged to another guy. Later SK joined Keerthy Suresh’s working place as a ‘lady’ nurse to prove his love to her. Movie was released in 2016.

Starring Vishal, Varalaxmi Sarathkumar, Keerthy Suresh, Rajkiran, Ganja Karuppu and more. This sequel movie was directed by Lingusamy and music by Yuvan Shankar Raja. This movie was not as hit as the first part. Movie was released in 2018.

Another movie with a successful combo – Ponram + Sivakarthikeyan. However this was a huge flop for both of them. Starring Sivakarthikayen, Samantha, Keerthy Suresh, Simran, Manobala, Napoleon, Rajendran and Soori. Movie was released in 2018, music composed by D Imman.

Story about hero a struggling theatre artist, and his friends start a website that helps men to unite with the women of their dreams. Everything turns upside down when hero has to put his own love at risk. Starring Vikram Prabhu, Keerthy Suresh, Navdeep, KAvya Shetty, RJ Balaji and more. Directed by AL Vijay in 2015. 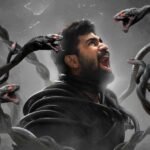 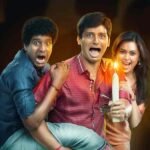