Another Vijay’s movie in this category. Story goes that when a kickboxer gets attacked by his enemies and ends up bedridden, his brother sets out to fulfil his dream of winning the kickboxing championship. Starring Vijay, Bhumika Chawla, Monal, Riyaz Khan and Vivek. Movie released in 2001.

Starring Jai, Andrea Jeremiah, Bala Saravanan, Azham Perumal, Daran Chaudhry and more. Directed by M Saravan, music composed by D Imman. Andrea challenges Jai to fight against Ashwin, a boxing champion and if he accepts the challenge or not is the rest of the story. Movie was released in 2015. 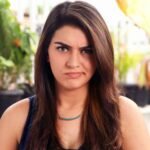 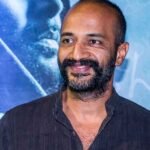