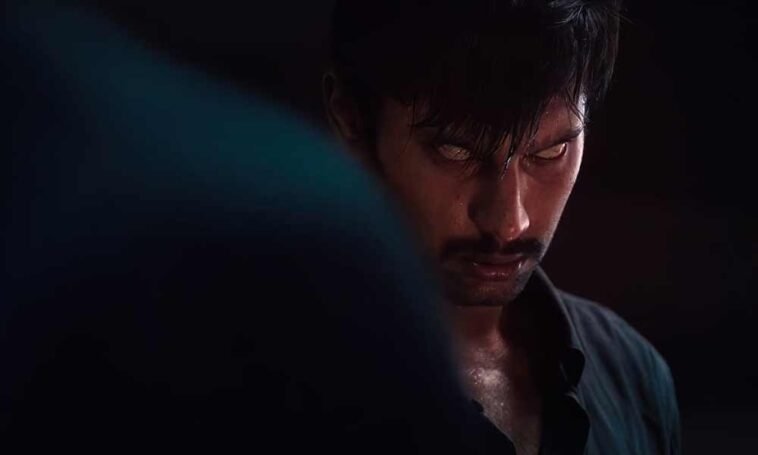 We are ranking the best horror movies of all time. And then we realised there are 100s of Tamil horror movies. Hence, we are breaking this list into few parts. This is the first part.

A different type of Horror movie, directed by Mysskin in 2014. A girl who died in accident who continues to haunt a Teenager, the boy who struggled to save her life during her last minutes. It came to know the soul was there to protect and help him. Starring by Naga, Prayaga Martin, Radha Ravi.

Two youngsters and a girl decide to commit suicide due to depressed life at a beach house. Later they find out paranormal activities in the house and the girl was possessed to take revenge on group of guys who raped and caused her death. Funny yet scary horror movie. Released in 2015, this movie was directed by Sam Anton. Starring G. V. Prakash Kumar, Nikki Galrani, Bala Saravanan, Karunas.

Starring Nizhalgal Ravi, Sadhana, Lalitha Kumari, Jaishankar, and released in 1990, this movie story is as the title says. About the house which is possessed by ghost and takes erevenge. Directed by Baby – that is the director’s name.

Story starts with a dead boy of a girl in an apartment. Which will take revenger on the murderer with the help of Police (the boyfriend). During the investigation the police learns more killings that done by the spirit. Released in 2009, directed by Arivazhagan and acted by Aadhi, Sindhu Menon, Saranya Mohan, Nandha.

Released in 1991, the story goes after a man loses his child, he adopts a baby. Later he finds out the baby is actually devil incarnate, he decides to kill him. Directed by Thakkali Srinivasan and starring Pramoth, Sindhuja, Nassar, Vivek.

Directed and acted by Raghava Lawrence, Muni was released in 2007. Story about a young guy Ganesh, who is scared of ghosts, moves to a new house with his whole family. After he was possessed by a ghost and act weirdly. Later with the help of priest family learn about the ghost’s past and the flashback story goes on. Starring Raghava Lawrence, Vedhika, Rajkiran, Vinu Chakravarthy, Kovai Sarala.

Story about a single mother Apsara (Nayanthara), who struggles to make living and she was working in a advertising world. Her life became miserable after ghost start killing the people she knows. Directed by Ashwin Saravanan and starring Nayanthara, Aari was released in 2015.

This franchise movie is released in Sundar C. and acted by himself as well. The same story all the franchise, a family return to hometown bunglow and experience paranormal activities due to unsatisfied soul was killed in the past. Starring Sundar C., Vinay, Andrea Jeremiah, Hansika Motwani, Santhanam. 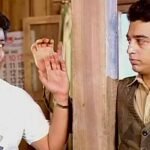