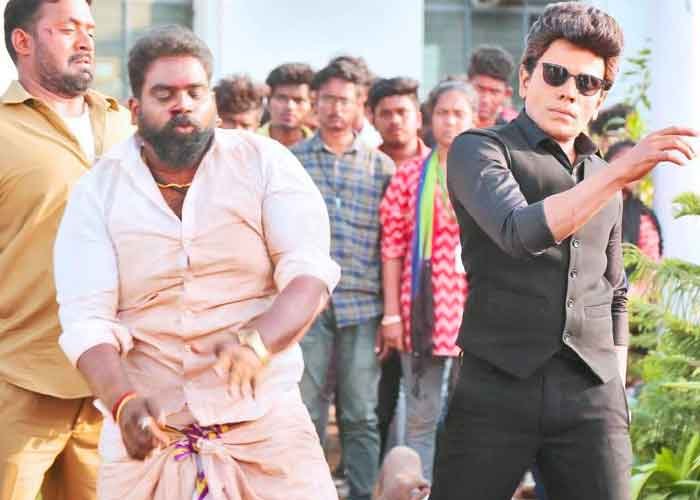 You can expect what you can expect from T Rajendar’s movie. Rhyming dialogues and over acting scenes. Directed, Acted, Music Composed and Produced by one and only T. Rajendar. We are unable to find what is exactly wrong in this movie. Everything seems wrong. Starring T Rajendar, Mumtaj, Santhanam, Meghna Naidu, Sheela and more. Movie was released in 2007.

A big flop in Vikram’s career. This movie was directed by Susi Ganeshan and produced by Kalaipuli S Dhanu in 2009. Starring Vikram, Ashish Vidyarthi, Prabhu, Vadivelu, Shriya Saran and more.

One of the most trolled movies in 2017. Everything about this movie was just bad, it is below poor. Bad dialogues and hilarious scenes (which were supposed to be mass scenes). Directed by Rajadurai and starring Gautham Karthik, Priya Anand, Napoleon, Vivek and more.

Vijay Antony knew of selecting the right story and movie, however he failed with this movie. Something about this movie was not right. Movie directed by Ganeshaa in 2018, starring Vijay Antony, Nivetha Pethuraj, Lakshmy Ramakrishnan, Daniel Balaji and more. 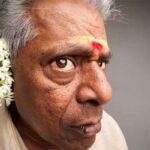 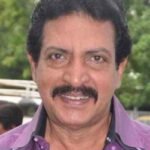