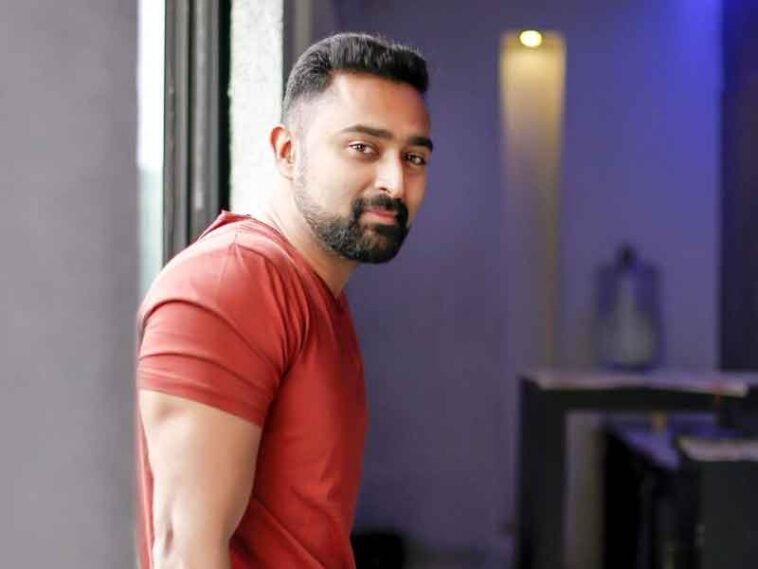 Director Mysskin’s second movie. Another successful blockbuster in his second movie itself. Story about Satya and Kiruba being friends. Satya is reckless and gets into drinking and violent fights whereas Kiruba studies hard to become a Sub-Inspector. Tables are turned when Satya becomes a Sub-Inspector. Starring Narain, Prasanna, Ajmal Ameer, Vijayalakshmi, PAndiarajan and more. Movie was released in 2008.

This hilarious family movie was directed by RS Prasanna. Story about the hero finds out about a sudden erectile dysfunction after his engagement. And tries to find a solution to his problem. Starring Prasanna, Lekha Washington, Delhi Ganesh, Uma Padmanaban and more. Movie was released in 2013.

Starring Vimal, Prasanna, Ananya, Oviya and more. This movie was directed by G marimuthu and written by Sameer Thahir. An ordinary man (Vimal) steals an expensive phone containing private videos of a rich businessman (Prasanna). Things get worse when those videos get uploaded on the internet. Movie was released in 2014.

Dhanush as debut director, this movie stars Rajkiran, Revathi, Prasanna, Madonna Sebastian and Dhanush himself in a young Rajikiran character. Story about a retired man find his long-lost love. Music composed by Sean Roldan. This movie was released in 2017. 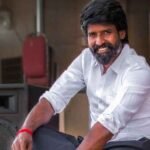 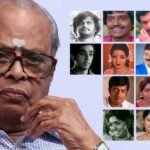