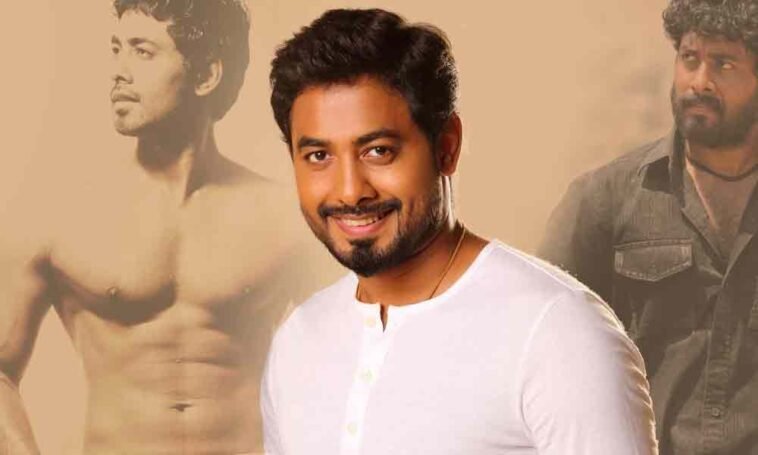 These are our favourite picks of Bigg Boss Tamil season 4 fame Aari Arjuna’s movies. This list is in no particular order.

Starring Charan, Aari Arjuna, Navya Nair, Prakash Raj and Seemann, this movie is about a village girl, who can see what others do not and her predictions always come true. However, she sets out to investigate the illusions, which leads her to disturbing truths. Directed by TV Chandran, and this movie was released in 2008.

Susheela, a school teacher, and Murthy fall in love despite the animosity between their family members. The couple plan to get married and try hard to pacify their loved ones. Directed by Thamira, and produced by Shankar. This movie stars Aari Arjuna, Anjali, Bharathiraja, Karunas and K Balachander.

Directed by Krishna in 2014, starring Aari Arjuna, Sshivada, Prashant Narayanan, Thambi Ramaiah and Salim Kumar. Story about lead character Murugan earns his bread and butter by stealing grocery items from trucks that pass by. However, when he crosses paths with the corrupt and pervert Inspector Masani, a cat and mouse game ensues.

This feel good movie is about Aari Arjuna and Shubha Phutela, two strangers, find themselves stranded in a coffee shop along with a bunch of people. Subsequently, they come across unexpected situations and experiences. Directed by Narayan Nagendra Rao in 2012.

Starring Shanthanu and Srushti Dange, and directed by Adhiroopan in 2017. Aari Arjuna appeared as cameo in this movie.

Nagesh tries to make his ends meet by working as a real estate broker. He tries to sell his ancestral property for his sister’s wedding but soon paranormal occurrences become a part of his life. Starring Aari Arjuna, Ashna Zaveri, Masoom Shankar, Kaali Venkat and Latha. 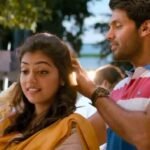 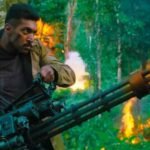