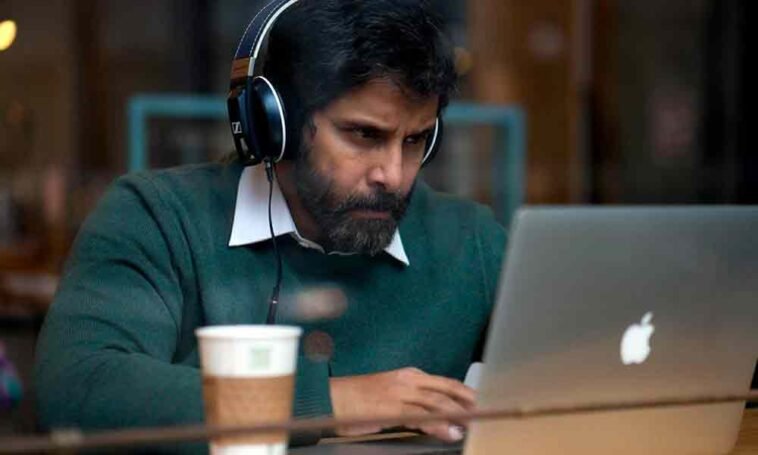 Story about a secret agent, along with his team, tries to rescue the head of a spy network from the clutches of the kidnappers. This movie was directed by Gautham Menon and music composed by Harris Jayaraj. Movie was stuck in between financial issues faced by Gautham Menon. Starring Vikram, Ritu Varma, Aishwarya Rajesh, Simran and Vamsi Krishna.

Santhanam’s movie as hero and directed by Selvaraghavan and music composed by Yuvan Shankaraja. This movie was in the making since 2017, the progress of this movie is still unknown.

Starring GV Prakash, Mandira Bedi, Yogi Babu, Thambi Ramaiah and Abhishek Shankar, this movie was directed by Shanmugam Muthusamy. Movie began production in 2016 and was planned for release in the end of 2016. However it was not released due to unknown reasons.

This movie was stopped half in during the making due to various issues. Directed and screenplay by Gauthan Menon and starring Trisha.

This movie was set to release in 2018, and it was pushed to later due to financial issues faced by producer JSK Film Corporation. Movie was directed by C Velmathi and acted by Sriya Reddy, Vinod Munna and Munishkanth.

Another Kamal Hassan movie which was stopped half way due to various reason. Movie was written and directed by Kamal Hassan with the cast of Kamal Hassan, Shruti Hassan and Ramya Krishanna.

Another GV Prakash’s movie in this list. Directed by Venkat Pakkar with the stars GV Prakash, Gayathri Suresh, Suresh Menon and Sathish. This movie was stopped midway after the director died in a road accident.

Directed by Shankar Dayal with the cast of Vishnu Vishal, Catherine Tresa and Sri Divya. This movie shooting commenced until 2015 but is still awaiting a wrap and theatrical release. 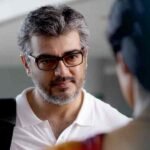 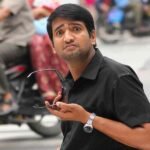